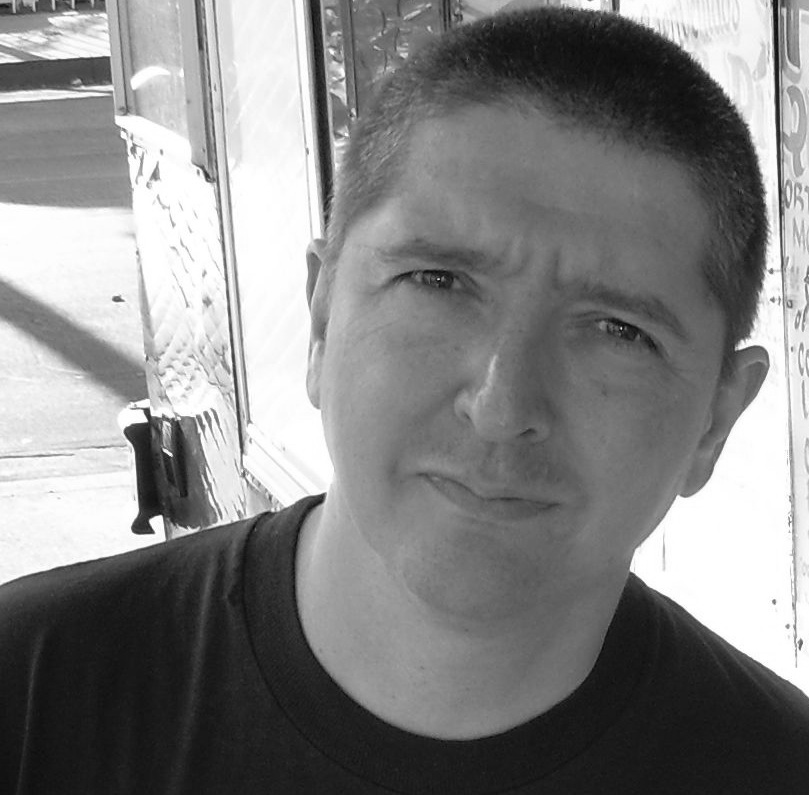 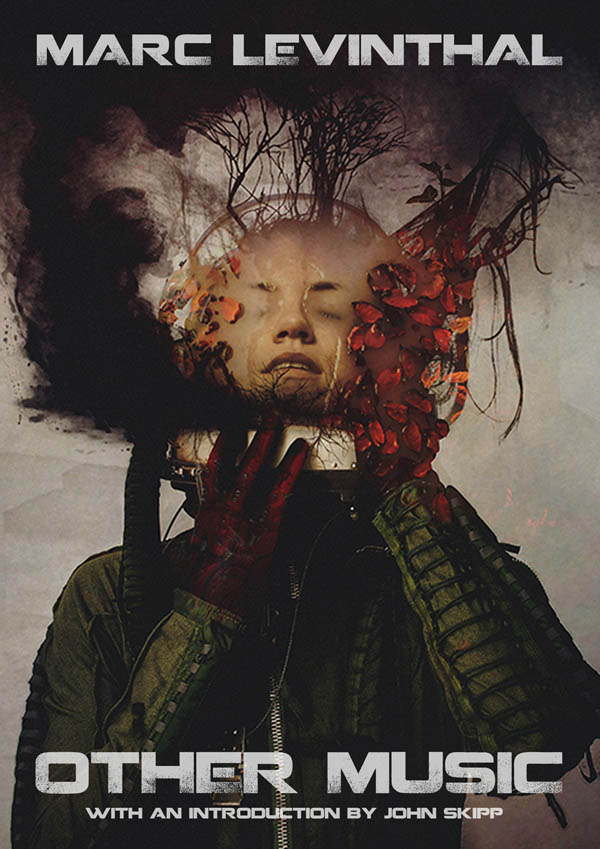 With the discovery of the Thompson Corridors, the universe has been opened up, connecting humankind with a vast network of sentient species. Xenosociologist Jesse Suzuki, a nanotech-rejuvenated "oldster," has joined the forced exodus of the newly young, mandated by law to ship out through the Corridors after his 80th birthday.

Jesse finds his way to Eastlink, a sprawling human habitat orbiting Shjodathz, home to a race of regenerating beings who maintain direct memory of all their past incarnations. While studying the Shjodathi and their planetary biomachine guardian Kedel, he discovers a strange anomaly within the AI that leads him on a perilous, mind-blowing adventure ...